The 6th Medium-Term Management Plan announces that it will expand its overseas business to sales of 400 billion yen, focusing on ASEAN, which is growing strongly, and developed countries, where stable growth is expected.

Based on the company’s website and releases, the company will take a look at the history of focusing on overseas expansion for more than 40 years and the main projects , are doing in Malaysia.

The beginning of Daiwa House Industry’s overseas expansion dates back to 1961.

The company set up a production factory in Singapore and built factories, housing, schools, etc. in Southeast Asia and the Middle East. After that, the company will expand into Thailand, Indonesia, Brazil, the United States, China, and Australia.

In 1971, after exporting about 500 housing and living facilities to Indonesia and establishing “Shimamura Daiwa House S / A” in Brazil, 20,000 worker housing was built. Furthermore, in 1976, the company built 10,000 condominiums in the United States, and have been involved in large-scale projects for a long time.

Meanwhile, it was in 2015 that the company entered Malaysia.

Background of expansion into Malaysia

The company has built seven factories of Japanese companies since 1964, but in April 2012, with a view to entering the detached housing business, it set up a representative office in Kuala Lumpur and has been conducting research. ..

In October 2014, the company signed a memorandum of understanding with the major real estate development company “Sunway” in Malaysia to promote the detached housing business, and in 2015 ,the company started developing and selling detached houses. The company has decided to develop and sell a Malaysian version of detached houses (total of 100 units) using the prefabricated construction method that the company has cultivated over many years in Japan.

In addition, an affiliated company of Fujita Corporation, a Daiwa House Group, is involved in the construction of social infrastructure, such as receiving orders for railway infrastructure development projects and constructing them. Not only that, the company also handle large-scale logistics facilities.

Let’s take a look at each major project.

The detached house development that started in 2015 was carried out on the grounds of the Sunway Iskandar Project, a large-scale real estate development project to be developed in the Iskandar district of Johor.

Within this project site, it will be a special deregulation area where corporate tax is exempted and foreign investment is deregulated. It is a very good location with good access to Singapore.

Daiwa House Industry built a Japanese prefabricated house in this area. The detached houses built here are mainly for the wealthy, and the planned price was 70 to 90 million yen before the release.

The main features are as follows.

Features of Malaysian version of detached house
・ The skeleton structure uses a lightweight steel panel combined structure.
・ Most of the building materials and housing equipment used in detached houses are procured locally.
・ The construction period is about 5 months, which is about half that of the local conventional construction method.
・ Our original Malaysian version of the original exterior wall system with excellent durability and energy saving
・ The ceiling height is 3.4m, which is about 1.5 times higher than Japan (* 4), and the stagnant air peculiar to the tropical rainforest climate escapes to the upper part of the room.
・ Improves air conditioning efficiency by agitating warm air and cold air from the air conditioner using a ceiling-mounted ceiling fan.
・ Adopts Japan’s cutting-edge technology, including our original HEMS and friendly design fittings

As the background of Daiwa House Industry’s expansion into Malaysia, the company analyze the detached housing market as follows, which is an important stepping stone.

Detached homes are very popular in Malaysia, and it is the only country in the ASEAN countries where foreigners can own detached homes. ~ Omitted ~ This detached housing business, which is a partnership between our company, which has the know-how and technology of prefabricated housing, and Sunway, which has established a solid position in the Malaysian housing market, will help us develop prefabricated housing in Malaysia. It will be an important stepping stone for.

“D Project Malaysia I” is a large-scale multi-tenant logistics facility in Selangor, Malaysia, which the company started construction in January 2019, with a site area of ​​approximately 9,100 tsubo and a total project cost of approximately 2 billion yen.

Located in an area where factories and logistics facilities are lined up, it is a logistics facility that supports the cold chain (* 2), which has been in increasing demand in Malaysia in recent years.

A cold chain is a mechanism for distributing fresh foods, frozen foods, etc. from the place of production to the place of consumption while maintaining a predetermined temperature.

D-Project Malaysia Two is the company’s second multi-tenant in Malaysia. Construction will begin on September 1, 2020, with a total floor area of ​​19,966 square meters.

According to the 6th Medium-Term Management Plan announced by Daiwa House Industry, the sales plan is 400 billion yen, and the points for strengthening each area are also summarized.

In ASEAN, housing / collective is a study segment, and condominium / architecture is a priority segment.

We will continue to keep an eye on the company’s development. 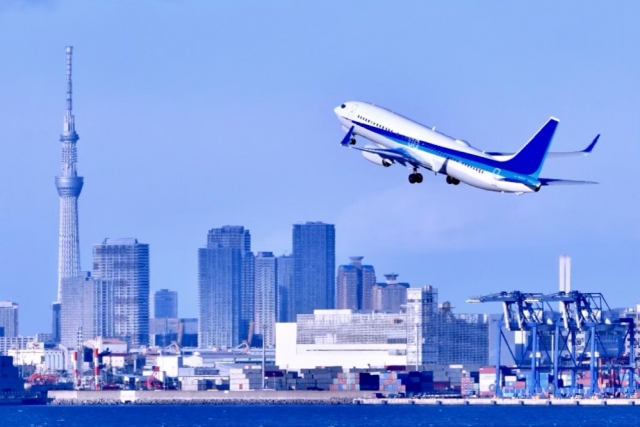 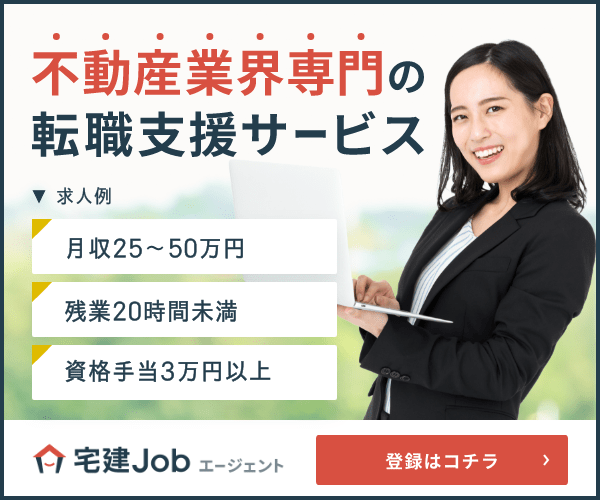